Overcoming the Ultimate Limit State with the Mind

And then we found ourselves in the midst of a pandemic. This pandemic that is changing every thing in infinitesimal timing. And in this infinitesimal timing it’s also changing people. This pandemic, of which we only have uncertain and contradictory information, without apparent violence, has brought about radical changes, maybe irreversible changes that we must oppose. The consequences on our economy, on our social lives and on our culture will be serious and dramatic, but even worse shall be the damage on the essence of our humanity. We will have to save all of our energies in order to react to this, conscious of the fact that somebody will profit from dealing with such disaster. We shouldn’t be “resilient”, this is a terrible term that signifies the notion of being “submissive”. Instead, we should be “revolutionary”, all together. We shouldn’t allow anybody to transform the rights of people of certain concessions.

I began to think of one last series, the last series of my work that I named “Overcoming the Ultimate Limit States with the Mind”. The Ultimate Limit State, a term that in engineering indicates the moment that precedes the collapse of a building artefact. Even the psychoanalysis, later on, in the 70s, indicated the fine line between neurosis and psychosis, between mania and insanity.

This is our current mental and physical state of being. It could be our ability to reason that stops us from physically collapsing and from going insane. Therefore, due to current events I considered the words written by Pier Paolo Pasolini in the article “What is this coup?” published on the Corriere della Sera on the 24th November 1974: “I know. But I don’t have the proof. I don’t even have any clues. I know because I am an intellectual, I am a writer who tries to follow everything that happens, know about everything that’s written about, to imagine the unknown or the unspoken, who coordinates facts, even those that are far from us, who puts together fragments and unorganized pieces of an entire, coherent political framework that restores logic where arbitrariness, madness and mystery seem to rule”. We should make these words ours: “we know but we don’t have proof. We don’t even have any clues”.

They suspended our lives, they put an end to them, froze them, they killed our willingness to grow together, to progress together, to change together a “wrong” kind of society. They imprisoned us one by one in our body, our mind and in our soul without being bound by string nor chains that hurt and to which one instinctively reacts with force and violence. They have wrapped us up in a soft spider’s web, so slight that with systematic and continuous progression, it prevents us from making even the slightest movement… before the spider comes. 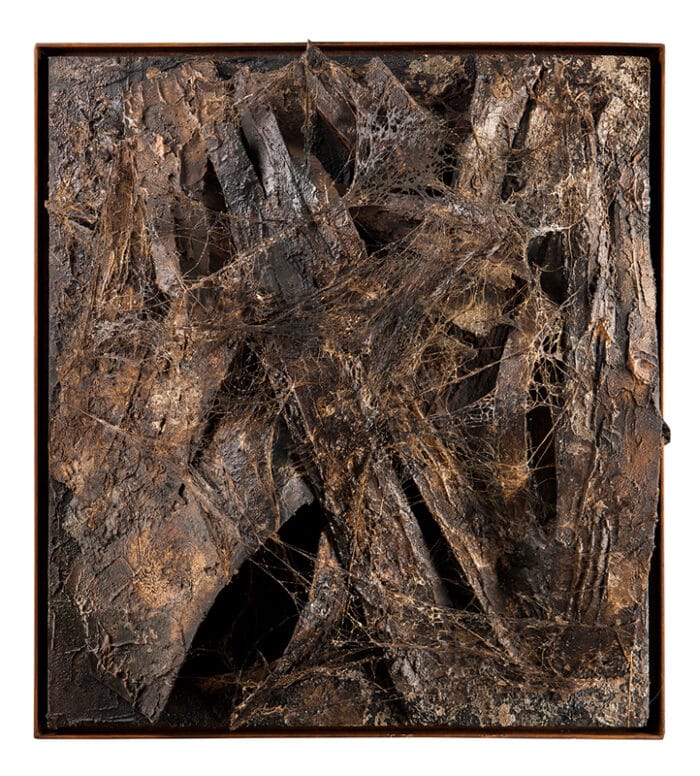 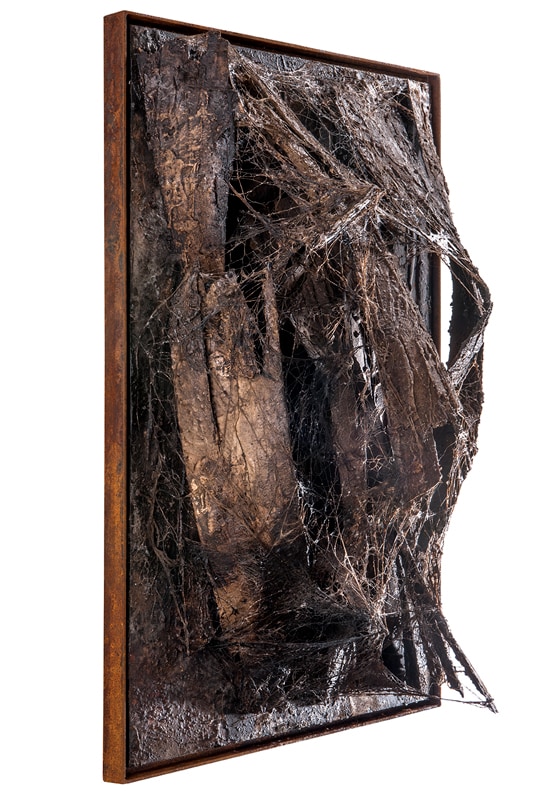 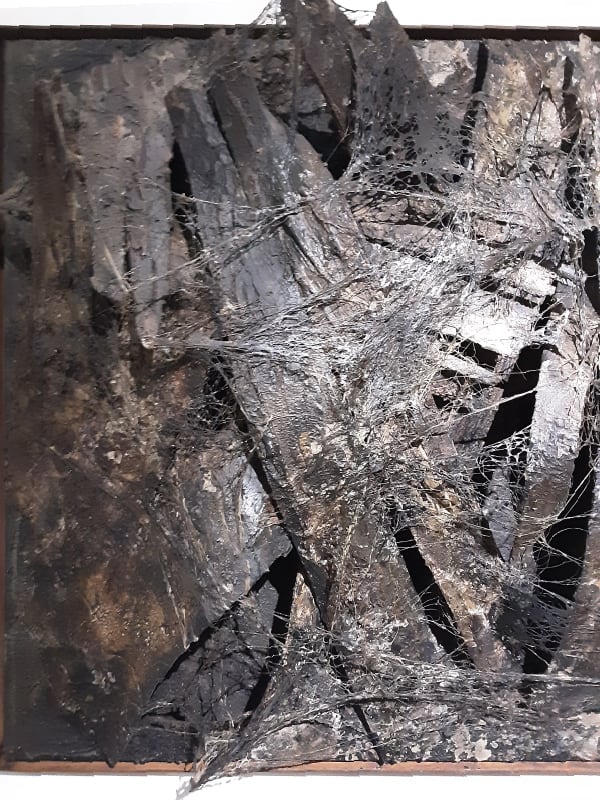 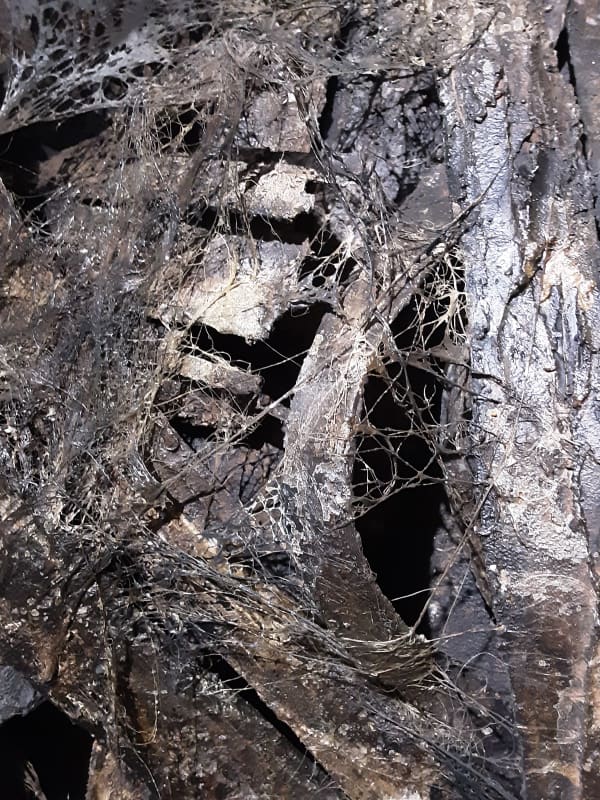 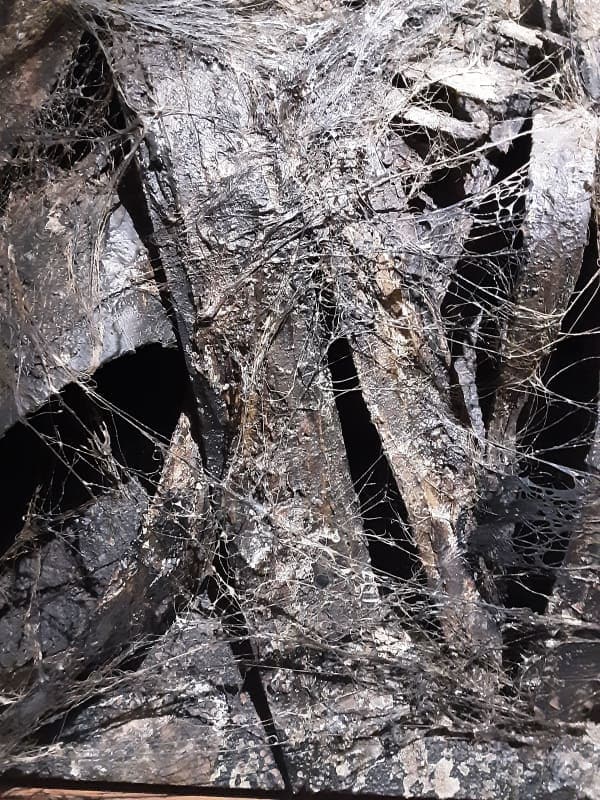 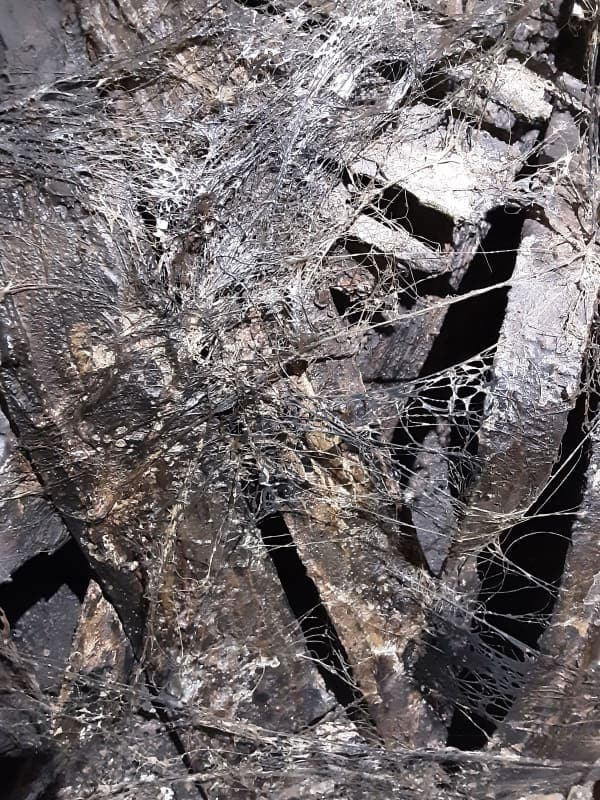 connecting work, demos cratos eng, worksConnecting Work - Demos cratos
This site uses cookies, by clicking on ACCEPT, give consent to the use of all cookies, alternatively you can refuse.
.
Cookie SettingsACCEPT
Manage consent

This website uses cookies to improve your experience while you navigate through the website. Out of these, the cookies that are categorized as necessary are stored on your browser as they are essential for the working of basic functionalities of the website. We also use third-party cookies that help us analyze and understand how you use this website. These cookies will be stored in your browser only with your consent. You also have the option to opt-out of these cookies. But opting out of some of these cookies may affect your browsing experience.
Necessary Always Enabled
Necessary cookies are absolutely essential for the website to function properly. This category only includes cookies that ensures basic functionalities and security features of the website. These cookies do not store any personal information.
Non-necessary
Any cookies that may not be particularly necessary for the website to function and is used specifically to collect user personal data via analytics, ads, other embedded contents are termed as non-necessary cookies. It is mandatory to procure user consent prior to running these cookies on your website.
SAVE & ACCEPT